The word chemistry comes from the word alchemy, an earlier set of practices that encompassed elements of chemistry, metallurgy, philosophy, astrology, astronomy, mysticism and medicine. Traditional chemistry starts with the study of elementary articles, atoms, molecules, substances, metals, crystals and other aggregates of matter. Interactions between atoms and other various forms of energy gives rise to various reactions like, photochemical reactions , sonochemical reactions, nuclear reactions and chemical reactions in the nano scale apart from basic reactions like oxidation-reduction reactions, changes in phases of matter, and separation of mixtures. .Chemistry is sometimes called "the central science" because it bridges other natural sciences like physics, geology and biology with each other. There are fundamentally three specialized areas of study in chemistry -physical chemistry, organic chemistry and inorganic chemistry though research in chemical sciences encompasses all the areas.

The subject was introduced as a general course in 1960 and as an honors course in 1961, so it is one of the oldest departments in science. The department is well organized and coordinated. Apart from constant encouragement and support in academics, counseling by the faculties has also become a part of the regular routine for the students. The faculties themselves play an important role in placement activities i.e those job opportunities’ which require fresh graduates. But the department strongly believes and motivates students for higher education and research.

In today’s world the opportunities for a chemist are enormous. This particular stream has the maximum versatility and variety for students. It can stretch from exploring fundamental areas like Nano-science to Biological fields. Chemists are the only one who can closely associate in every aspect of industry which deals with matter or materials. The regular manufacture of chemicals in agriculture, pharmaceuticals, food processing, fuel-based industry, biochemical, synthetic chemicals, like dyes, detergents, paints, cosmetics, etc are some important things to be mentioned where the chemists have their roles. Besides these, teaching profession is also open for the students of Chemistry.

Teaching methods adopted to improve student learning: Use of molecular models, OHP during lecture session and LCD projector during seminar 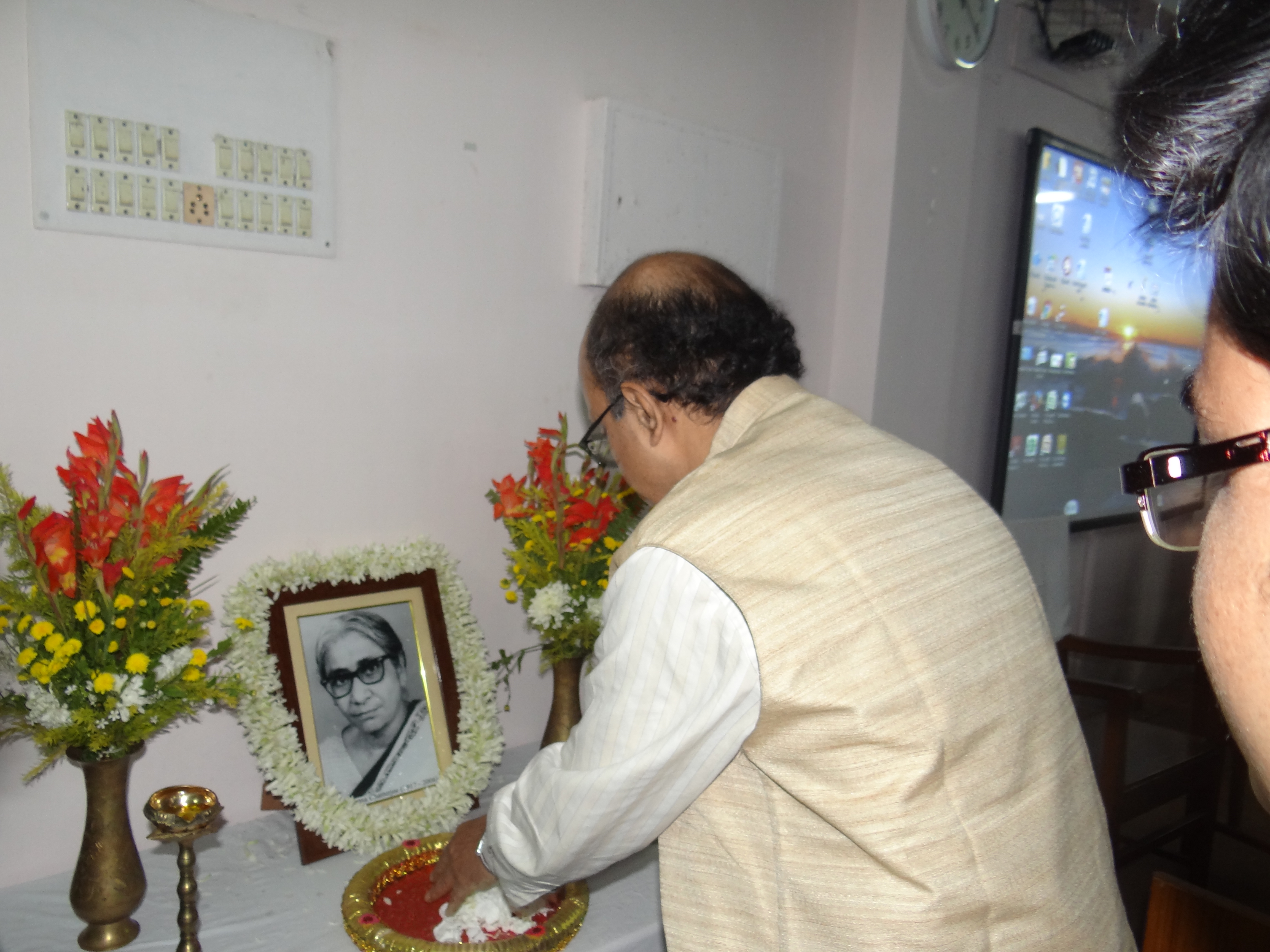 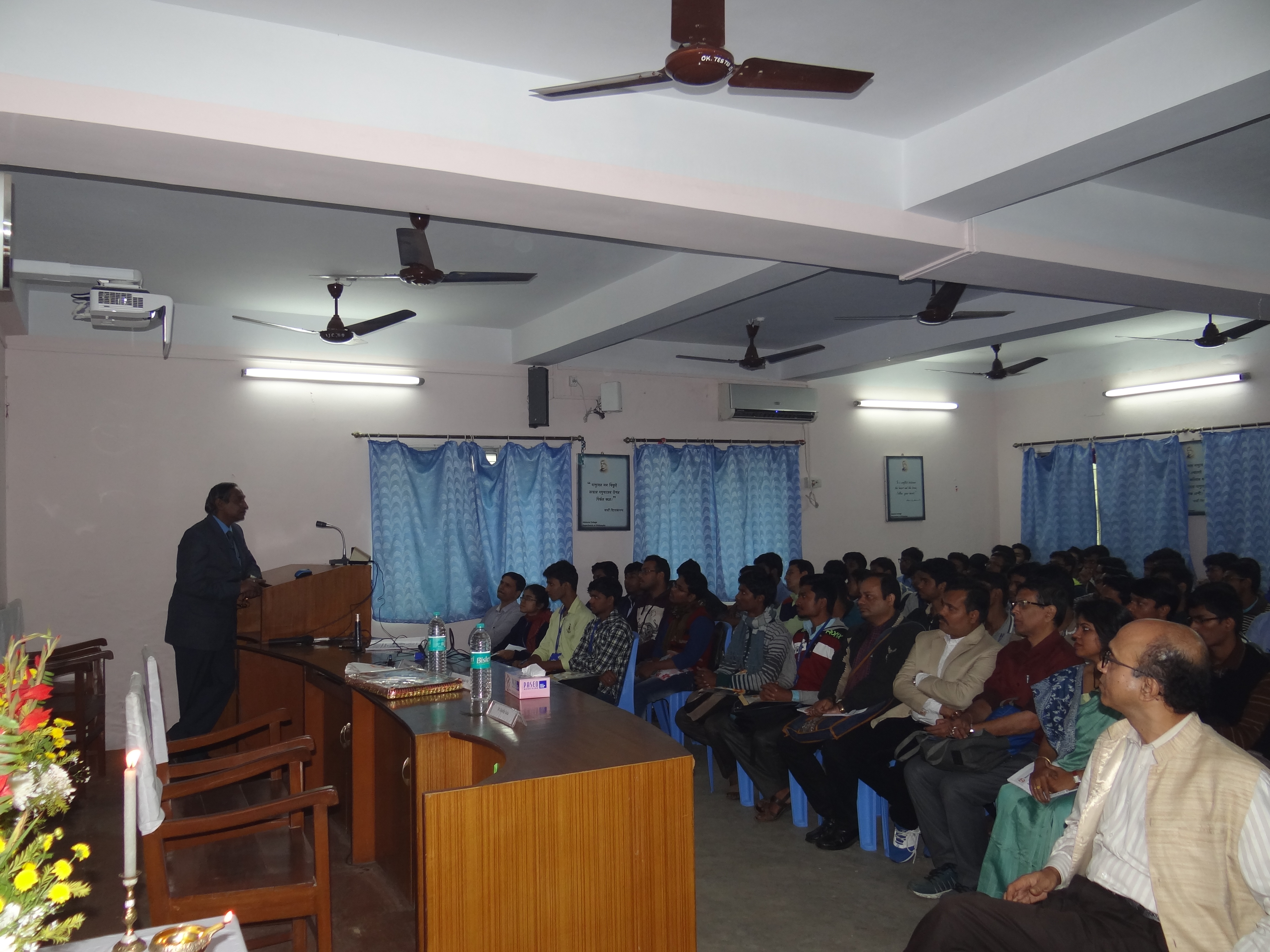 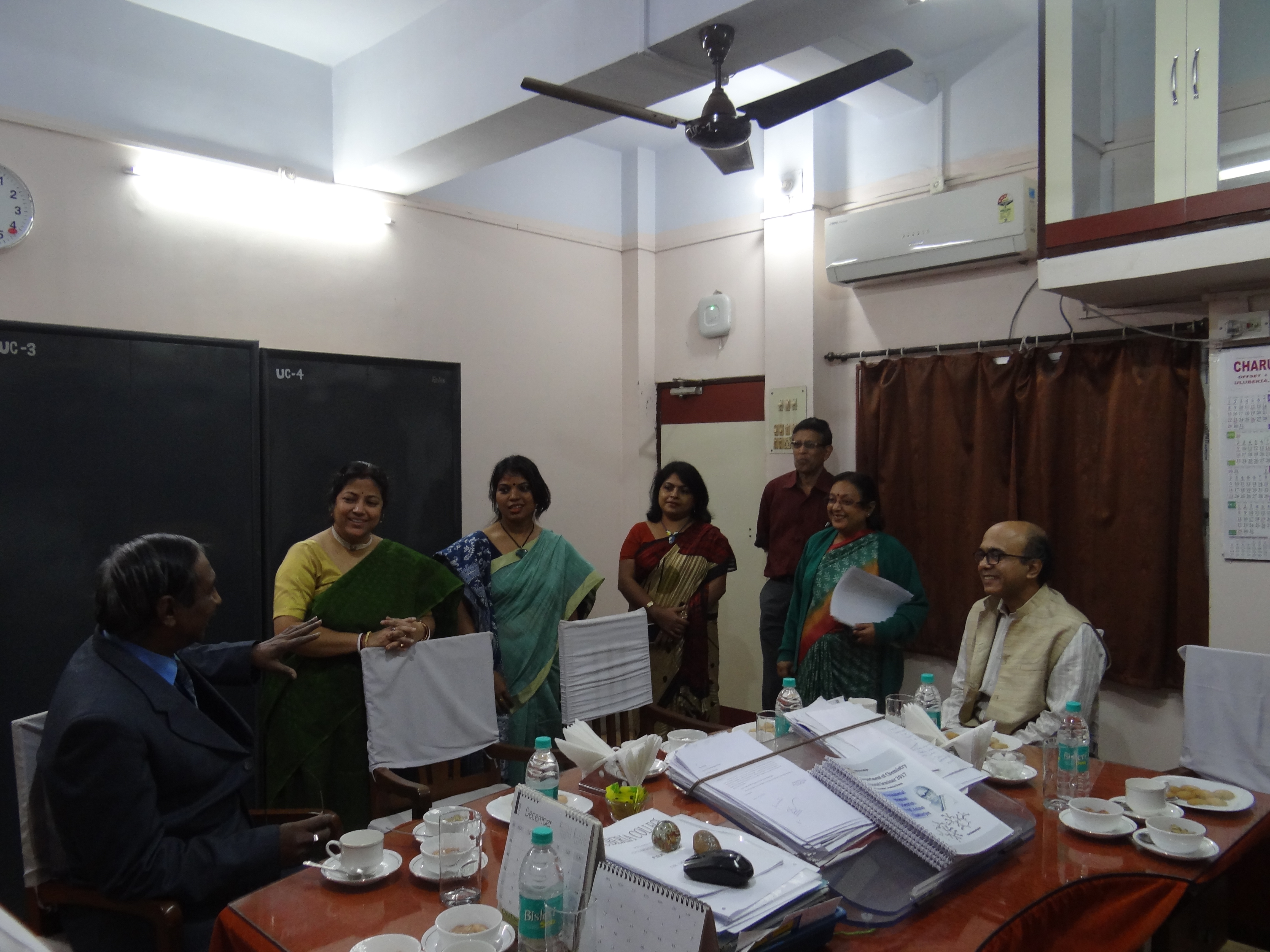 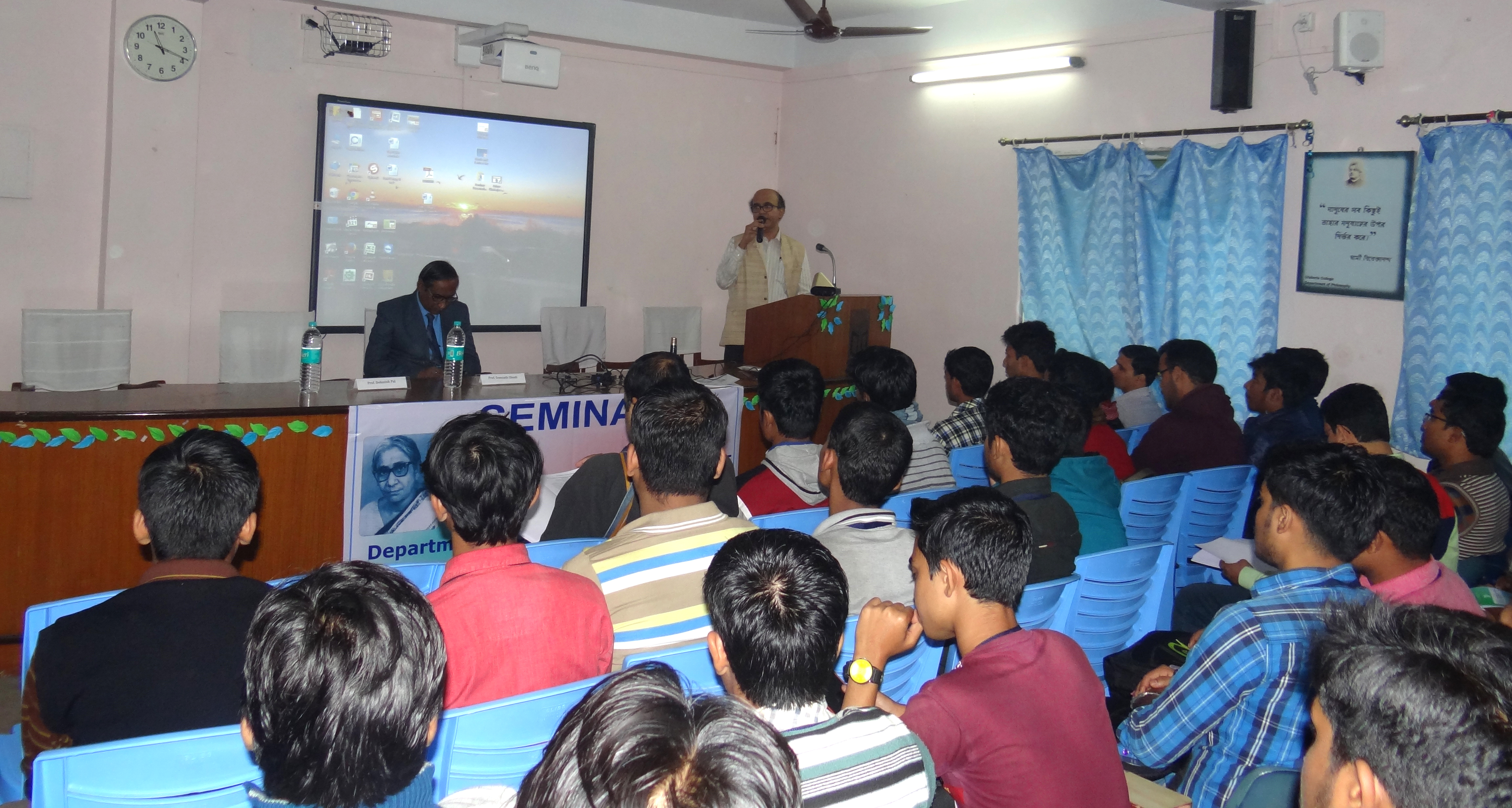